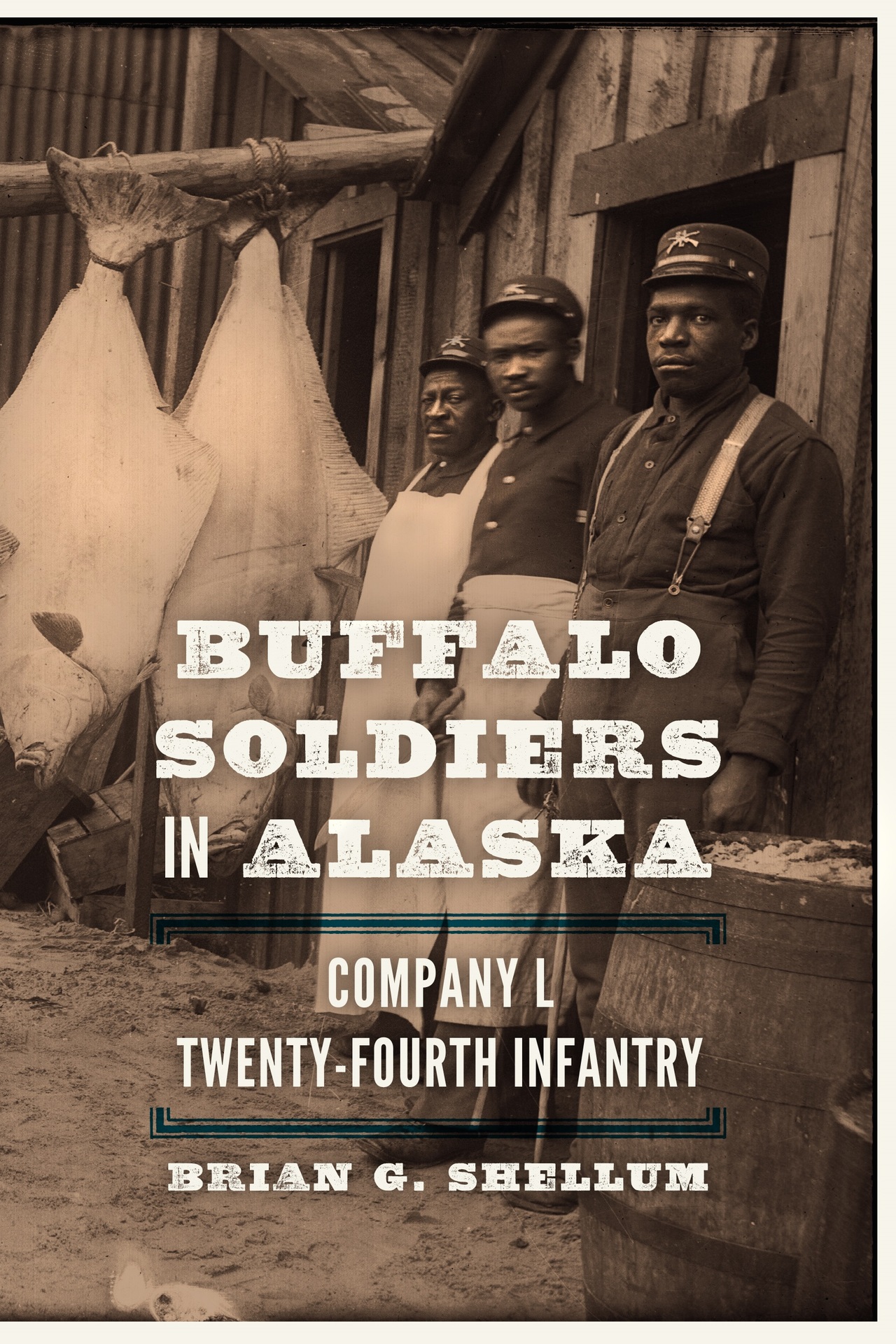 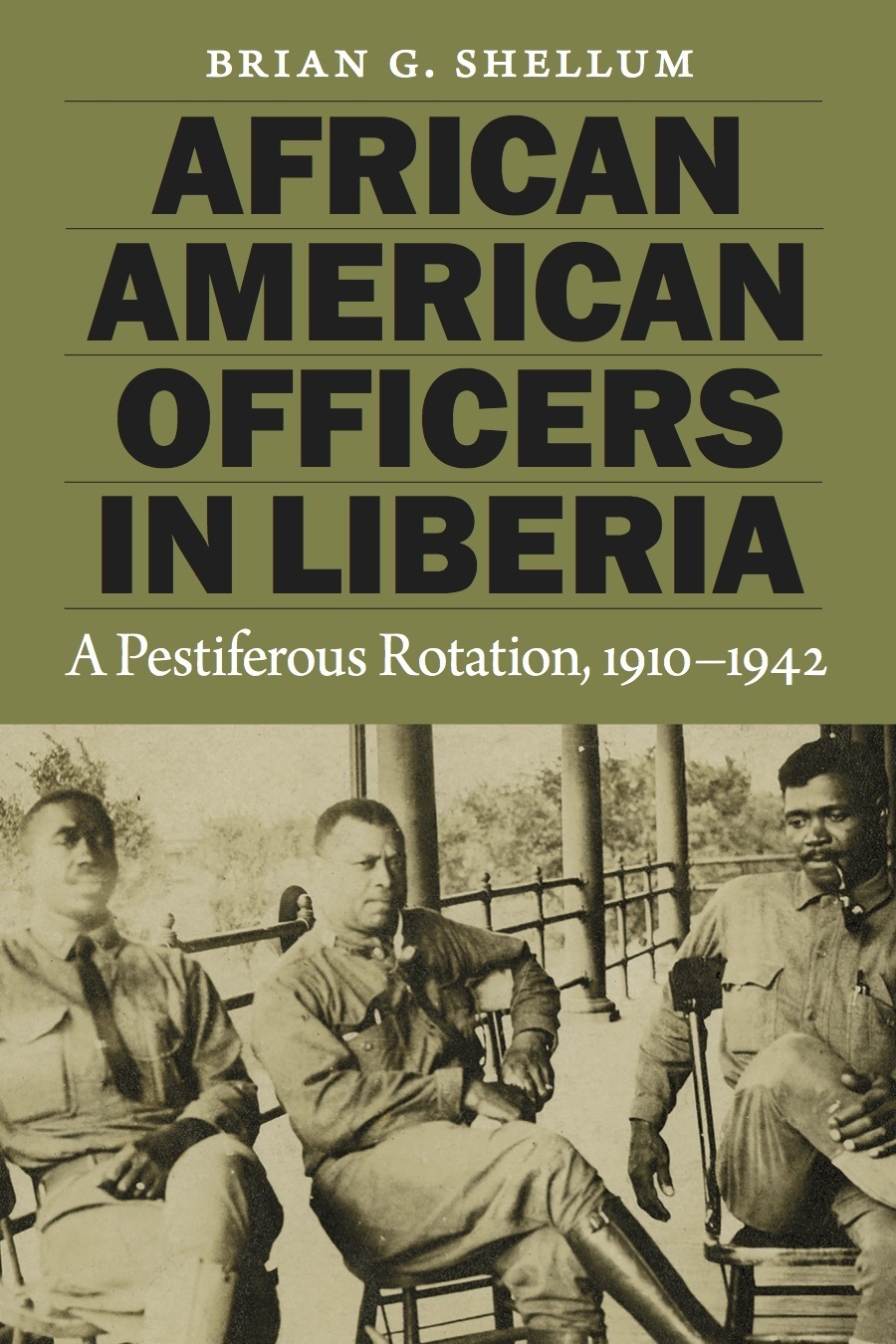 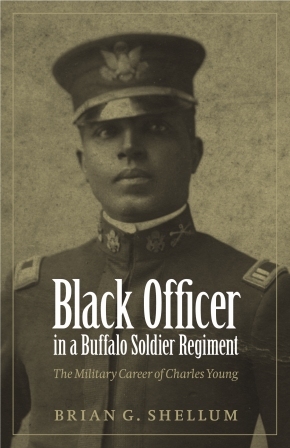 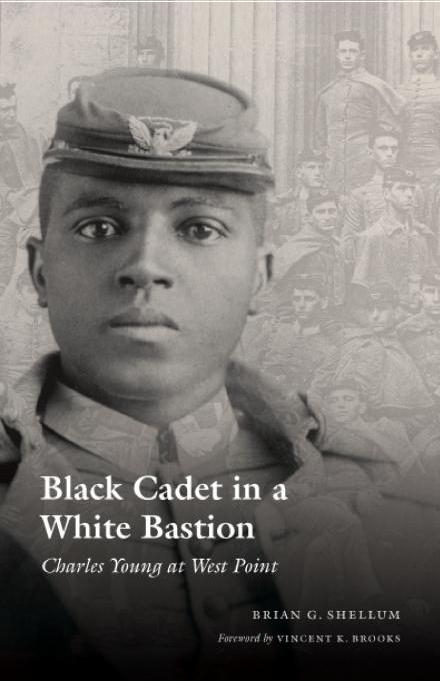 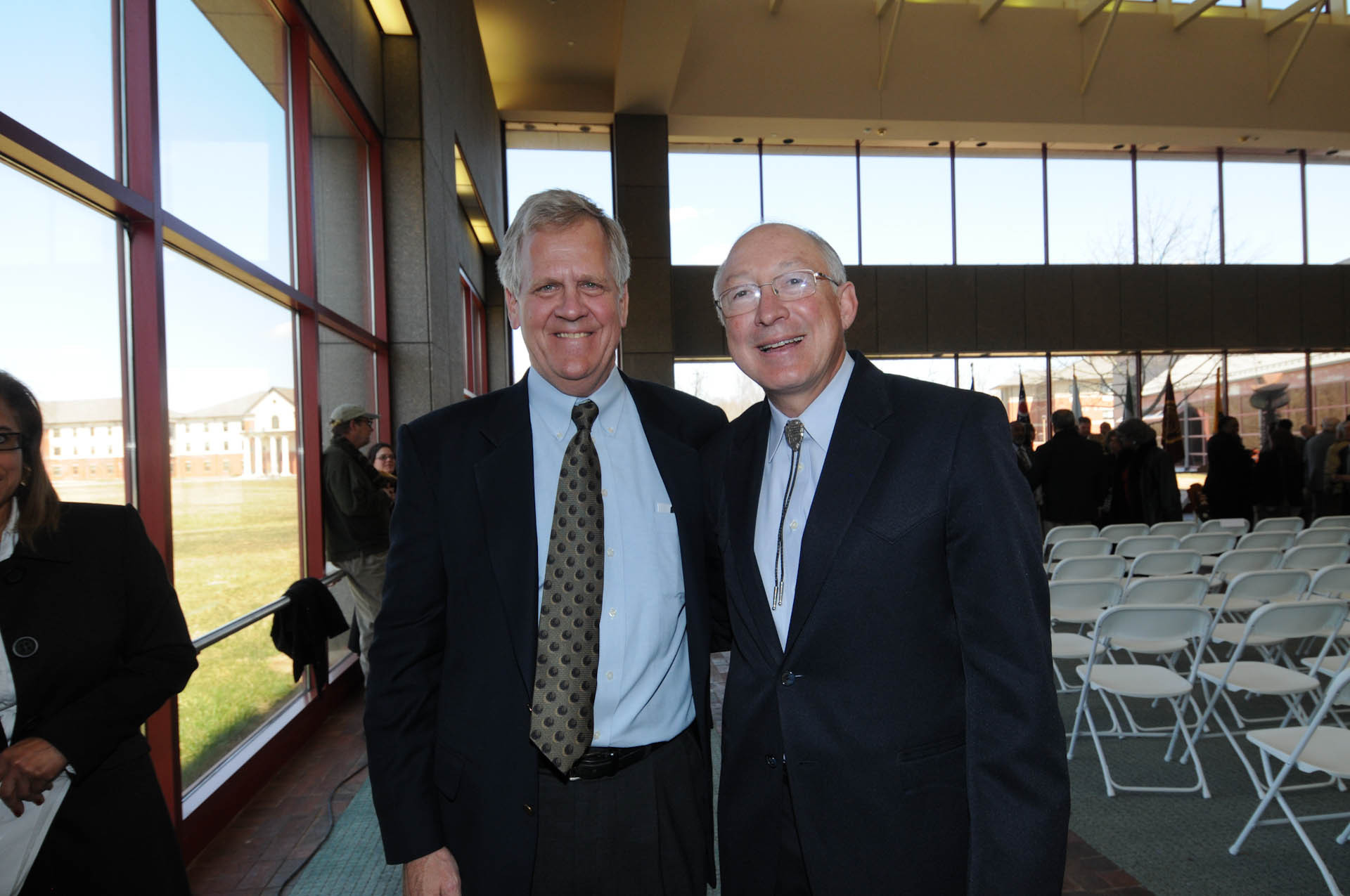 With Interior Secretary Ken Salazar at the dedication of the Charles Young Buffalo Soldier National Monument on April 2, 2013

I have been researching and writing about the life of Charles Young and the Buffalo Soldiers since I first read of their accomplishments in 1996 while serving as a historian at the Defense Intelligence Agency. I've been hot on the trail since, publishing Black Cadet in a White Bastion: Charles Young at West Point in 2006, Black Officer in a Buffalo Soldier Regiment: The Military Career of Charles Young in 2010, and African American Officers in Liberia: A Pestiferous Rotation, 1910-1942 in 2018, all by the University of Nebraska Press.

I broadened my research and writing with “Buffalo Soldiers on the Western Frontier: 1866-1890” which appeared in the Routledge Handbook of U.S. Diplomatic and Military History Since 1865 published in June 2013. I also wrote "Buffalo Soldiers in Africa: African American Officers in Liberia, 1910-1942" for the Routledge History of Race in the American Military published in 2016. And finally, I published an article in the July 2018 Journal of Military History titled "African American Officers in Liberia, 1910-1942."

My fourth book, Buffalo Soldiers in Alaska: Company L, Twenty-Fourth Infantry, was published by the University of Nebraska Press in November 2021.

The past few years have been very busy and gratifying for me in terms of opportunities resulting from my research and writing. I spoke about Charles Young and the Buffalo Soldiers at several venues and worked on several very exciting history projects. I was invited in August 2018 by the National Park Service to present a talk at the Klondike Gold Rush National Historical Park in Skagway, Alaska about the experiences of Company L, Twenty-Fourth Infantry that was stationed in that city from 1899 to 1902. I worked with Dr. Carolyn Mazloomi and the Women of Color Quilters Network (WCQN) and thirty of her artists who created quilts that tell the story of Charles Young. This show opened at the National Afro-American Museum and Cultural Center in Wilberforce, Ohio in March 2019. I spent a summer month in 2019 as a writer-in-residence with Alderworks Alaska completing the research on my latest book. On Veterans Day 2019 I attended the ceremony renaming the road leading into Sequoia National Park as the Colonel Charles Young Memorial Highway. In April 2021 I was invited to speak about the legacy of Charles Young at the Charles Young Buffalo Soldiers National Monument during National Park Week. Later in 2021, I was invited to Portland, Oregon to be interviewed by Dru Holley of Black Bald Films for an upcoming documentary on Charles Young and the Buffalo Soldiers. In November 2021 I was interviewed for the special "Black Patriots: Buffalo Soldiers," which premiered on the History Channel in 2022. Finally, in April 2022, I was invited by Young family members to be present at the West Point ceremony for the honorary posthumous promotion of Charles Young to brigadier general.

I look forward to many more adventures riding with Charles Young and the Buffalo Soldiers!